Cabaret Seating – Bring your picnic dinner and wine to enjoy from doors open. Enjoy a stroll and sip on our beautifully restored balcony prior to the film or at intermission. A supper featuring delicious home-made desserts and bottomless tea and coffee is available at intermission. 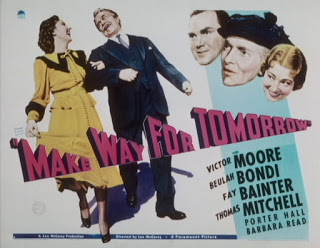 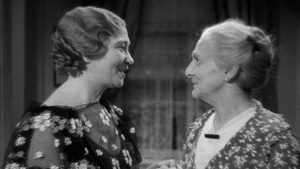 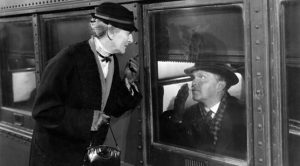 “There are few American films as subtle, moving and bursting with human truth as MAKE WAY FOR TOMORROW and few that have been as unjustly forgotten” – New York Times, Feb 19, 2010 on the Criterion Blu Ray release.

An elderly couple have their house foreclosed on them by the bank and are forced to separate as none of their children will take both parents in.

From the director of”Going My Way” and “An Affair To Remember” comes one of the great unsung Hollywood masterpieces, an enormously moving Depression-era depiction of the frustrations of family, ageing, and the generation gap. This is among America’s purest tear-jerkers all the way to its unflinching finale which McCarey refused to change despite studio pressure. McCarey who first brought Laurel and Hardy together and made Cary Grant a star, was well versed with comedy and masterfully weaves threads of comedy among the tears in what can only be described as one of the great films of the 1930’s, if not all time! Not to be missed on the big screen, this film with its impeccable script delivered by flawless performances will remain in the memory of the viewer for a long time!