Cine-Retro Film Society’s big screen evenings will transport you to a bygone era in picture-going!

There’s nothing like seeing a classic film on the big screen in it’s intended format!

This time of narrative sound films aka as the “Studio System” from the 1920s to the 1950s was a world of atmosphere, fantasy and glamour – an age of screen personalities that were idolised by millions. It was a period of a gargantuan volume of production in America and Britain, when cinema was one of the main entertainment mediums.

Our big screen presentations will give one a new appreciation of this era of filmmaking that one just can’t experience on a device! Our film and digital formats employed along with genuine cinema perforated screens offer the very best in image and sound quality.

We thank the National Film and Sound Archive, Canberra for loan of film prints to our member screenings and other special screenings. 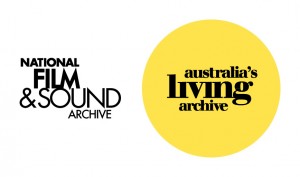